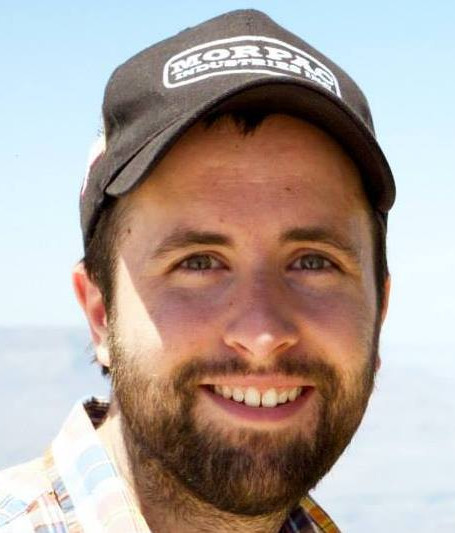 I’m a first-year grad student in the PLASMA Lab at UMass Amherst, advised by Emery Berger. Before this, I was most recently a software architect at SocialCode where I worked on developing scalable, maintainable backend systems.

I use and support free software, having contributed to a variety of projects over the years - mostly to address issues that I’ve encountered. I like to leave things better than how I found them.

Once upon a time I was an intern with (and subsequently a community member of) OLPC. I helped with some bugs that had cropped up, worked on a (sadly unfinished) activity named Model to enable students to do system dynamics modeling on the XOs, and rewriting the boot animation in C, speeding up boot time by 12 seconds.

I love coffee. I’ve done some work on accessing the Acaia scale from JavaScript, which required reverse engineering their wire protocol.

I studied system dynamics in school. I even wrote a nice thesis on how you could neatly apply object-oriented programming to modeling, as a method of reducing complexity.

I’m currently working on a web-based editor for SD models, with a focus on usability and design: 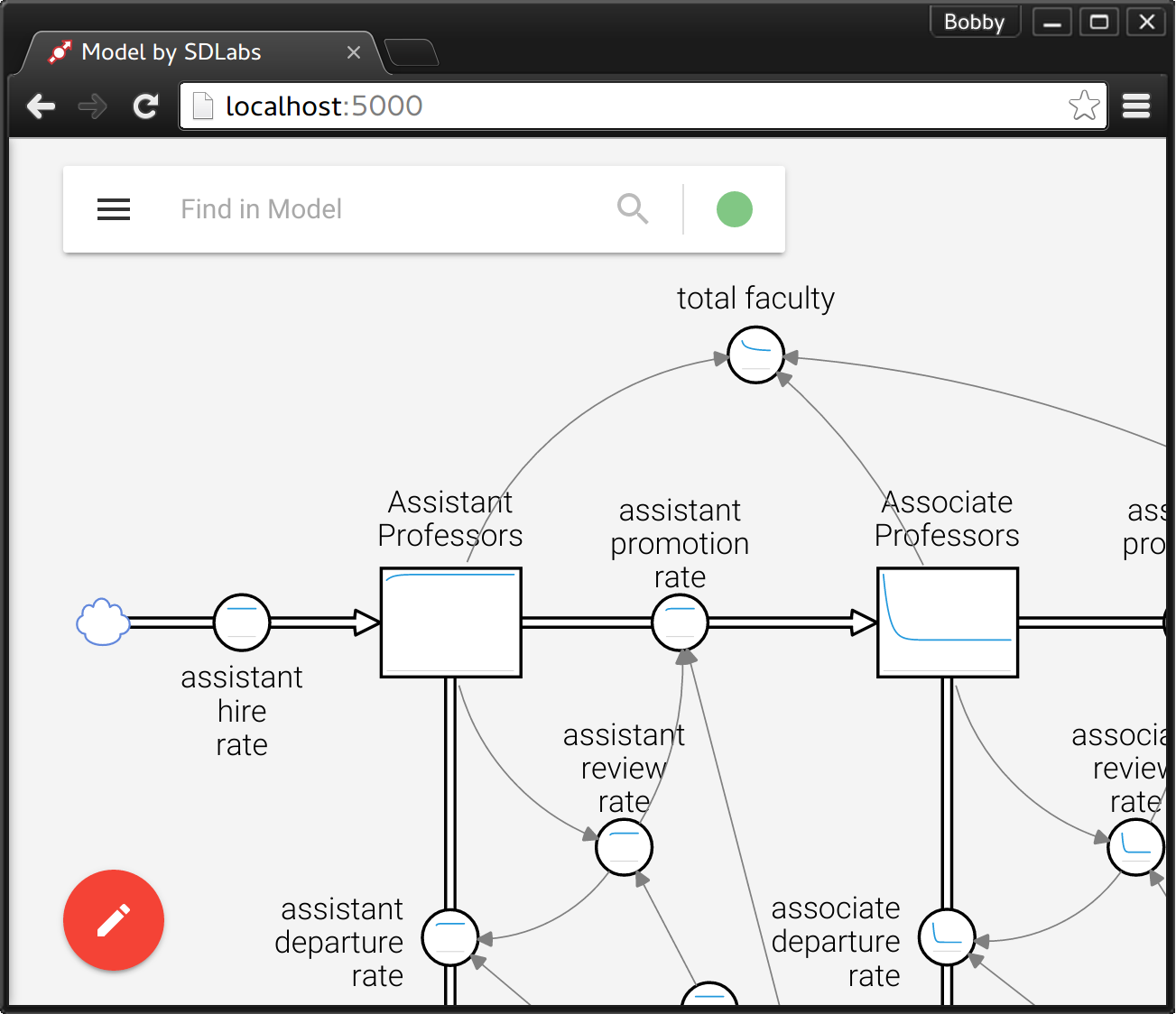